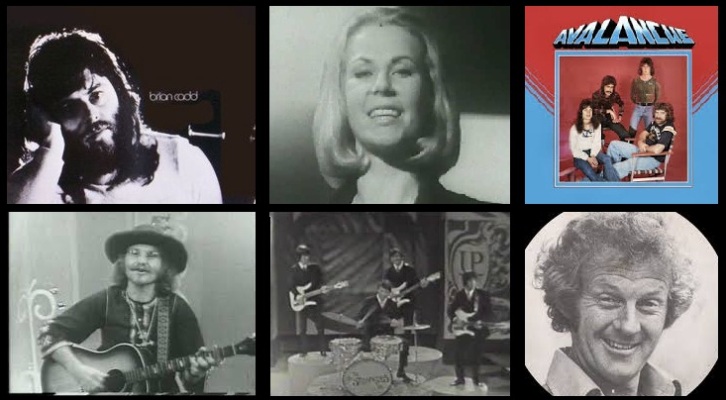 To kick off the year we figured we’d celebrate Australia Day with an all Australian music show featuring the story of Fable Label and Bootleg records, as well as a tribute to Ron Tudor who made it all happen.

Ron started the labels against all the odds, no money and facing the might of the big record companies, an inspirational David and Goliath story and Aussie true Blue grit.

Many of the tracks featured are also heavily requested Hans Poulsen Boom Sha La La Lo being one of our top ten all time most requested songs!

The Mixtures  – The Pushbike song

The Strangers  – Happy without you

Avalanche – On the loose again

The Mixtures – In the Summertime

Karen Knowles – Why won’t you explain

The Two Man Band – Up There Cazaly

The Beatles by Ed Story