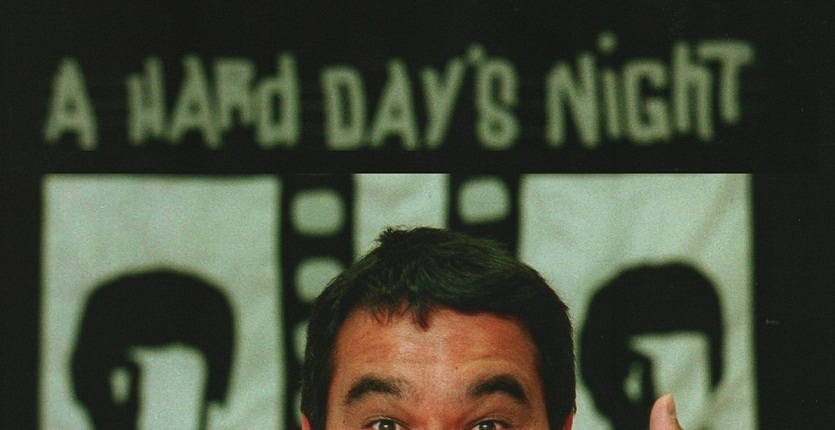 The Beatles by Ed Story

We’ve recently sorted through over 42,000 requests from our viewers. Behind Elvis, The Beatles were a close second as the most popular artist/band requested. Whilst it would of course be cheating if you added the solo Paul McCartney + Wings and George Harrison requests together… their total combined requests would be streaks ahead. That said they are a very polarising band whereby our viewers seem to either love them or hate them… there seems to be very few shades of grey.

I have known Ed Story for over 2 decades and supported him from station to station. He is the most knowledgeable broadcaster I know when it come to The Beatles. His love of this group dates back to Monday December 8 1980 following the murder of John Lennon.

His inspiration to create a Beatles show came from listening to 3RRR hosted by Richard Nixon. Ed created his own show “Off the Beatle track” from the George Martin 1964 LP. Commencing Feb 1992 in Melton Victoria, 2015 represents a 23 year landmark. Today his two hour show can be heard on Phoenix Radio 106.7 FM  11am to 1pm and soon on Highlands 100FM Woodend Monday 8pm to 10pm. His dedication to this super group is inspiring to all who meet this young man.

It is with great pleasure that we help “keep his dream” alive here at JBSN.

Thank you for the quick Q & A Ed  – may God bless all your future days in Radio.

Why have the Beatles survived?

Ed Story : The Beatles were unique for their time, as they crafted their composing of songs over several years, before making it big, also the George Harrison and Ringo influences. As solo performers, they were not as strong as being The Beatles, but they still produced many great songs as solo artists.

Their ability to adapt to the changing times of the Swinging 60’s, including the early songs being just basic Rock and Roll to the Psychedelic period of Sgt Peppers and innovative Abbey Road with the medley on side 2 if you have vinyl.

Many of the Beatles songs are seen now as classics and can be interpreted as Jazz, Classical and even Industrial metal 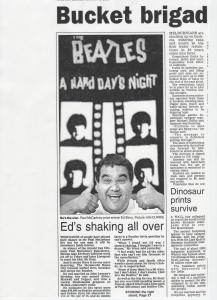 What is their magic?

Ed Story : George Harrison once said that the Beatles had an aura similar to that of Monty Python, I believe the fact they worked so hard to get to the top, and achieve as well, with their songwriting ability and their innovation in the recording studio and use of unique sounds to record their songs.

Why did they really break up? Was it Yoko?

Ed Story : There were many factors contributing to the Break up, the death of Brian Epstein, although I think if he was alive, they would have maybe endured a few more years, we will never know, also the financial and business pressures of Apple Corp, John Lennon not trusting Paul McCartney’s in laws the Eastman’s to work out the business challenges. Also they were all married and living more and more separate lives, Paul McCartney is quoted as saying it was like a divorce.

With Yoko so in-depth in John’s life, as he brought her into the studio recording sessions, this too contributed to stress and anxiety in the band.

Did Paul leave or was he pushed?

Ed Story : I believe Paul was wanting to forge his own solo career, and he wanted to initiate the break up of the Beatles before John announced he was quitting, this caused stress on their friendship and relationship which was brought out in solo songs like How Do You Sleep and Dear Friend. 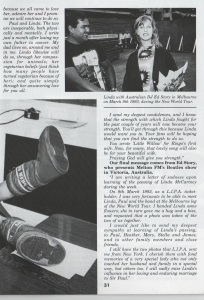