The Kinks together again for a new Album

Not having released a new album in almost 25 years according to Ray Davies “It’s the right time to do it” with the lead man Ray Davies also suggesting the possibility to play Live Shows as well!

The group which was established back in 1963, released their last album in 1994 called ‘To The Bone’, with the last performances together being in 1996.

Historically multiple members including the Davies brother have not gotten along very well so it will be interesting to see if things progress the way many fans are hoping! 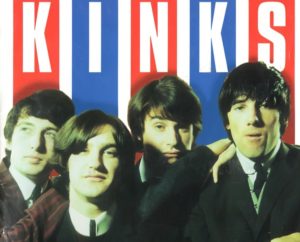 the kinks
Around The Web

Oklahoma - Oh What a Beautiful Morning.