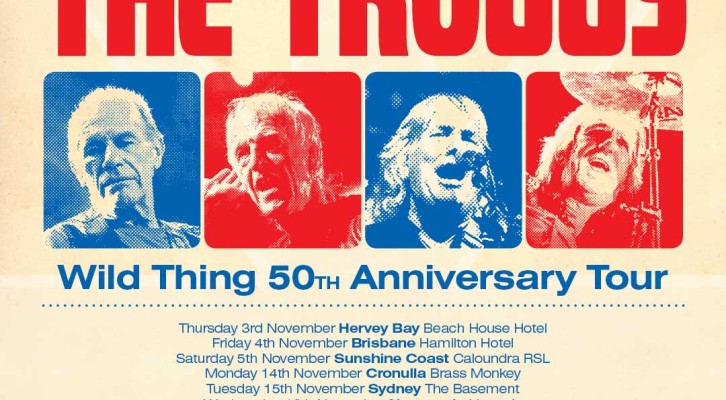 THE TROGGS – tour dates and tickets

All their Greatest Hits Live in Concert

Wild Thing, With a Girl Like You, I Can’t Control Myself, Love is All Around plus More!

“I’ve been to many ’60s bands’ concerts, but I found The Troggs to be the most entertaining and energetic band of all.” (Oldies Music Blog)

“Wild thing, you make my heart sing!”… 60’s British Rock Legends THE TROGGS finally return to Australia this November to celebrate the Wild Thing’s 50th Anniversary by performing all their Greatest Hits – Wild Thing, With a Girl Like You, I Can’t Control Myself, Love is All Around plus More!

THE TROGGS are widely known to have inspired the age of garage and punk rock including The Ramones, Iggy Pop and The Buzzcocks.

THE TROGGS first entered the Australian charts in 1966 with “Wild Thing” going all the way to #1 knocking Frank Sinatra off the top spot! Their follow-up single “With A Girl Like You” was also a top 10 smash going to #8. Their Aussie chart success continued with their third single “I Cant Control Myself” (later covered by our own James Baker) reaching #13 and solidifying their place as one of the most successful British bands to come from the wave of 60’s bands. They hit the charts again with “Love is all Around” which was covered by Wet Wet Wet in 1994 and spent 6 weeks at #1 in Australia (15! Weeks at #1 in the UK)… Reg Presley famously spent some of his song-writing royalties on crop circle research. THE TROGGS toured the world to sell-out audiences and were everyone’s favourite Brit-rock band. 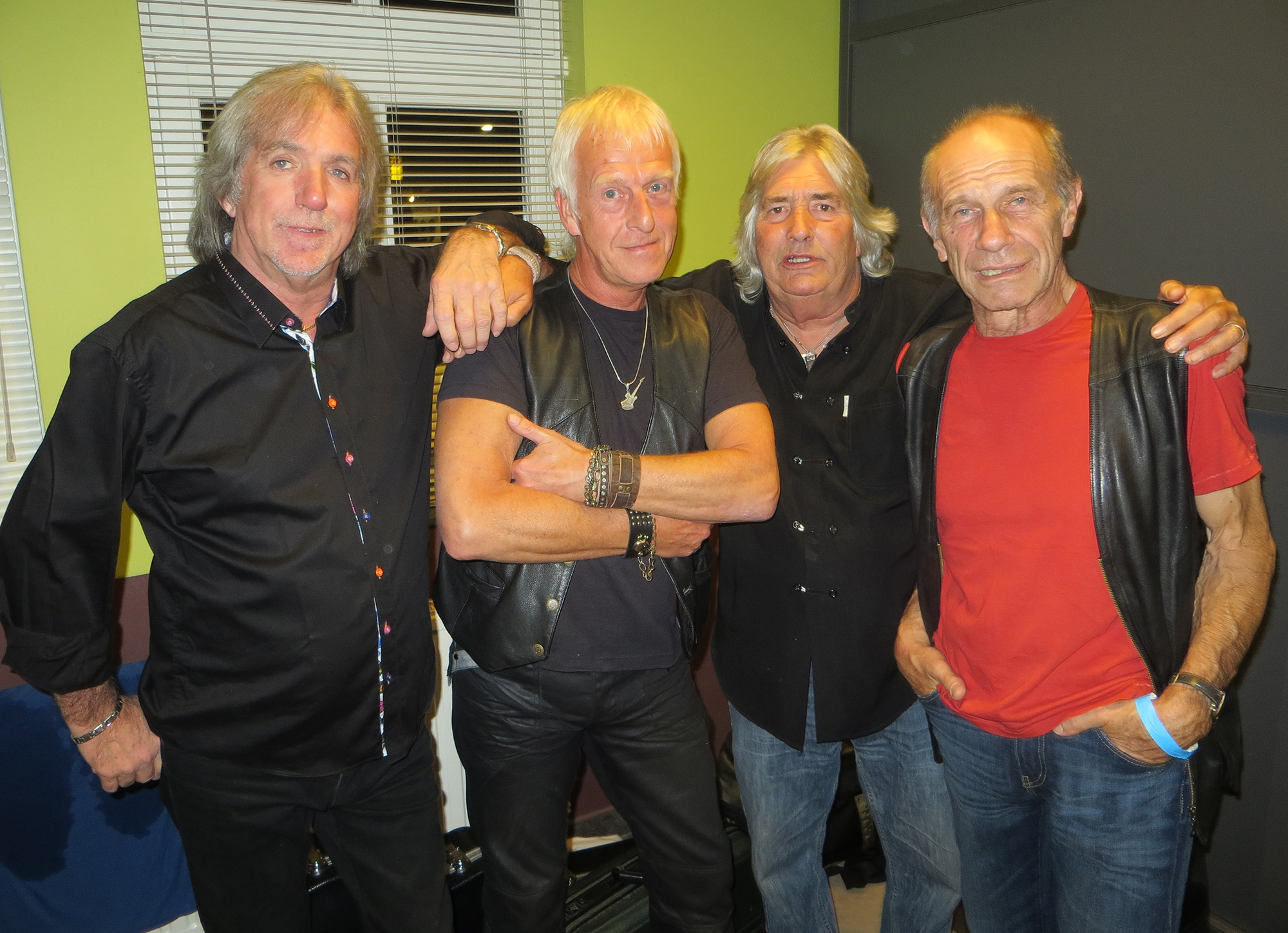 A live performance by The Troggs gig is “totally professional, they know exactly how to get the audience going.” (Essentially Pop) Fans around the world are treated to the sheer energy and determination the band still possesses in order to win over any crowd. Their songbook of hits is simply meant to be enjoyed in this environment. The Troggs legendary status will be confirmed when the room begins to shake and bodies start moving to all the hits you know and love from the last 50 years.

This will be an evening packed full of your favourite hits by THE TROGGS. Expect to be taken back to your teenage years in what could be your last chance to see one of the world’s most legendary rock bands live. And we guarantee you, everything will most certainly be groovy…. Come and get wild with The Troggs!

Frankie Valli and the 4 seasons

Jukebox Radio - The One That Got Away