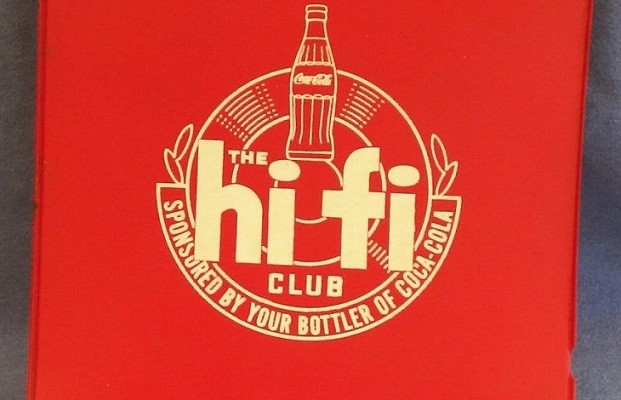 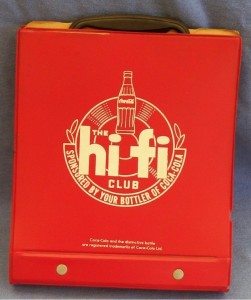 In the sixties Coca Cola instigated a very ambitious Radio-TV-Event based project “The Hi Fi Club” the term “Hi Fi” was the buzz expression meaning Hi Fidelity. The Club was launched in the USA in 1958 and by 1959 47 States had local clubs with an estimated 2 million membership. There were no fees, you got a membership card and then you could attend the many “members only” free dance functions.

In the USA there were huge Talent contests that rivalled any of today. Prizes included a $500 wardrobe, sponsored and chaperoned State by State trips, including a trip to New York with a recording audition with a major record label, even a $5000 scholarship, which was a sensational amount for 1960. Membership by this time was over 3 million in the USA.

For radio, DJ’s received a monthly media kit including vinyl discs with 2 hours of open ended Music star interviews along with the appropriate script and music. These were considered gold as it gave the DJ’s the edge over rivals who scrambled for interviews to enhance their shows. 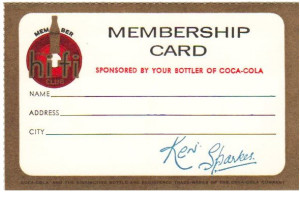 It also contained contest ideas and whizz bang production elements that made the DJ very prepared for each show, all produced in New York.

One standout State Hi Fi Club President was Victorias Bert Newton who did a short on camera weekly report from HSV 7 Melbourne. Some footage of Bert still remains but the rest lost as freeway landfill or dumped. I still have a Hi Fi Club President pocket badge and a newspaper clipping somewhere in my archives. The badge was high quality and everything about the Club was professional with a touch of class and a lesson for some Event Management groups of today. I think the Chinese 21st Century press kits come closest.

Each radio host and the TV host opened the show with the expression “Hi” and the audience replied “Fi.” In Sydney we were amused with Bert as he appeared uncomfortable with the greeting and many of the ATN7 Sydney crew mimicked his very “soft” approach complete with facial and arm movements. This did not match my stronger opening and I enjoyed the more upbeat show biz on stage approach. Later Bert Newton and I joked about those “Hi Fi” greeting days, much to the amusement of Channel 9 crew at the Logie Awards. 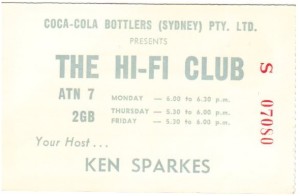 TV Recordings sessions at ATN Epping Studios Sydney were “live” and very interesting with representatives of Coca Cola Bottlers, Coca Cola Extract and Hansen Rubensen Advertising executives; it was sure a full sponsor’s booth, each one watching the show and continually adding their two pennies worth (currency of the day) Product placement was paramount with the TV host always appearing with a bottle of “ice cold” Coca Cola, had to be “ice cold” and the Host taking regular sips.

During the break in each segment one of the three groups had a representative make suggestions to the host. I was never bothered, listened, smiled and did my job.

However it all went wrong when a top act had finished a performance, I entered from screen right to do a short interview with an “ice cold” Coke and one of the crew handed the performer a very warm Coke and when he put the bottle to his mouth it exploded in a fountains of light brown foam.

In those days you could not stop tape or do a drop in edit, naturally the team in the booth were not amused. Me? I simply asked for an “ice cold” bottle and attempted to calm what I knew would be very heavy seas come the break.

Not one of the Sponsors came down to the studio floor, possibly still in shock. I leant a lot about sponsor and advertising agency relationships.
I enjoyed my time as Coca Cola National Hi Fi Club President especially the dances and meeting Club members, so if you were a Hi Fi Club member and bump me in the street, please remember to say “Hi” and I’ll give you a “Fi.”

What a buzz it would be to get Coca Cola to sponsor Juke Box Saturday Night and go for it on the same level we did back in those heady Hi Fi Club days. 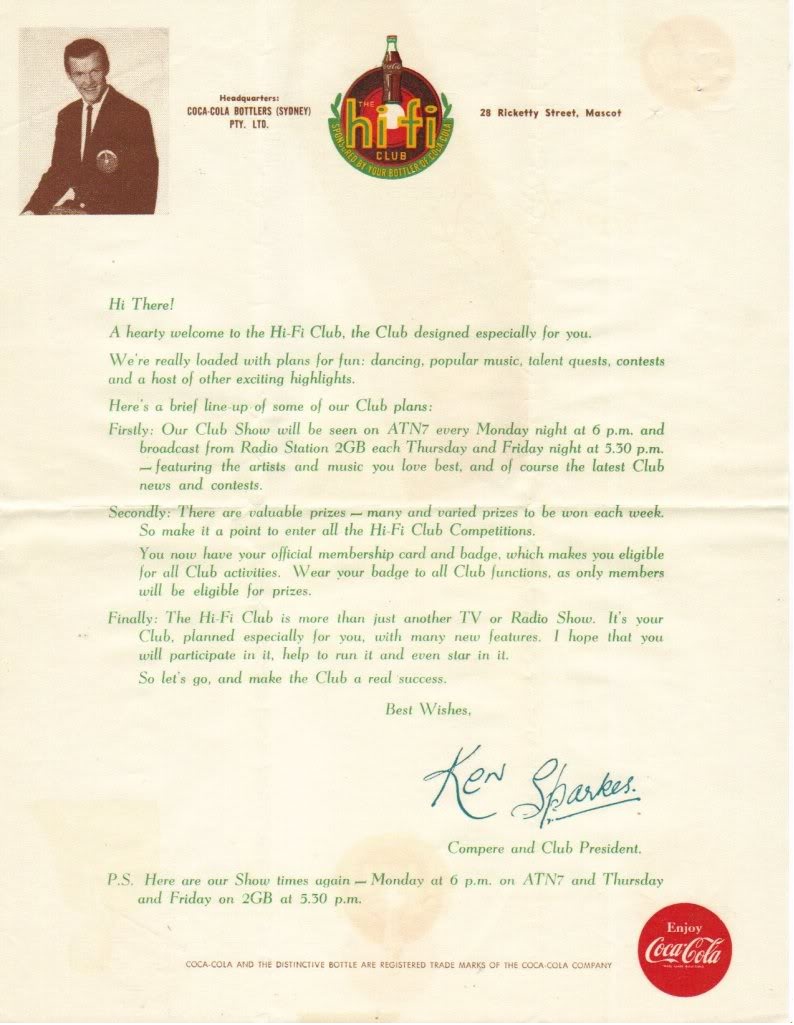 Here’s a link to an article from – The Billboard Dec 26th 1960. Coca-Cola Hit spot with record labels page 1 and continued on page 18

Ken Sparkes blogging away the memories and loving it!