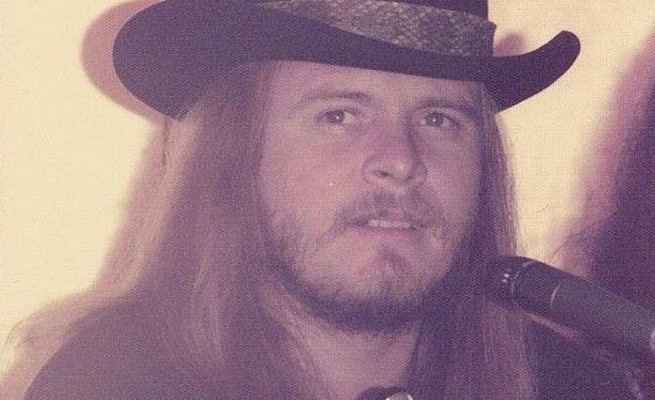 February 3, 1959 saw the tragic plane crash that took the lives of Buddy Holly aged 22, Richie Valens 17 and The Big Bopper ( Jiles Perry Richardson Jnr.) 28. It was called the “Day the Music Died” and immortalised by US singer/songwriter Don McLeans “American Pie” recorded May 26 1971.

October 20 1977 Lynyrd Skynyrd, one of the best country rock bands the founder and then lead singer, Ronald Wayne “Ronnie” Van Zant along with band members Steve and Cassie Gaines, were killed in a plane crash. Ronnie was only 29.

“Record industry spokesman said this was one of the top five groups in the country Lynyrd Skynyrd. The Latest album “Street Survivor” had already gone gold after its release this week. The group took its name from a teacher who expelled three of the musicians from a Florida High School ten years ago for wearing long hair. Three members of the group, including Ronnie Van Zant were amongst the six people killed in this crash. Some of the survivors said that some members of the group had argued against taking the plane they were going to vote to continue flying in it after the concert tonight. Investigators said the plane ran out of gas then crashed 200 yards short of where the pilot hoped to set it down.

Although several members of the group survived a spokesman said the band would never play again under its old name. Bob Brown ABC (America) News.”

That statement never became a reality the band to this day still performs to this day under the origional name Lynyrd Skynyrd.

Ronnie’s younger brother Johnny took over the lead singer role when they re-united in 1987.

Ronnie Van Zant was born in Jacksonville Florida January 15 1948. He did not have a burning passion to become a singer. The great boxing champion Muhammad Ali was an early hero and Ronnie wanted to make boxing a career or echo the career of another top sportsman from the motor racing world, Lee Roy Yarbrough who was very successful on the track in the late 1960’s. Lee Roy was 10 years older than Ronnie and would survive him, passing away in 1984.

Another career path was baseball and as a youngster he played American Legion Baseball but again music won.

The earliest name for the band was “My Backyard” but changed it as a send up to gym teacher Leonard Skinner, who ABC reporter Bob Brown said in his report was not impressed, nor take too kindly to ( as they would say in Americas South) students who had long hair.

Ronnie Van Zant, Steve and Cassie Gains left behind on of the greatest country rock hits of all time Sweet Home Alabama.

There is no way that Ronnie had a death wish but some people have a feeling of an early departure from this Earth. His father Lacy Van Zant is quoted as having said, “He (Ronnie) said many times, Daddy I’ll never be 30 years old.”

Ronnie is quoted as saying, “He would never live to see 30 and would go out with his boots on”

Following his death in October 20 1977 his earthy body would not find peace as his burial site was vandalised in 2000 and his remains moved to a site close to his parents Lacy and Marion. However the origional Mausoleum in Orange Park Florida USA is thought of as a shrine to Ronnie and band mate Steve Gaines memory.

The biggest tribute is the reaction shown by fans that attend the sell out Lynyrd Skynyrd concerts and sing in chorus the bands 1974 hit “Sweet Home Alabama” It is high up on my list of Great Trucking Songs of all time.