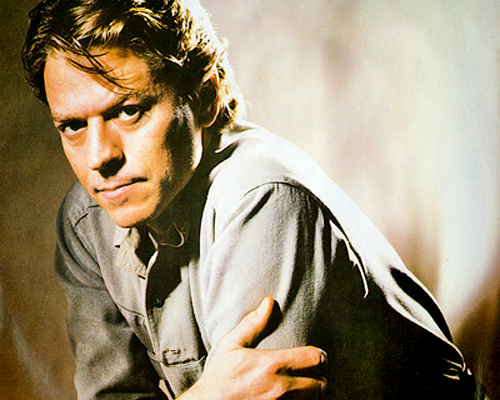 During the 1980’s music videos started to get into high gear one of the most talked about at time was “Simply irresistible” 1988 featuring Robert Palmer and a bevy of beauties.

It was then part of the continuing saga of UK born Robert Allen Palmer who won two Grammys in the ‘80’s for best male vocal. He had a classy look and different music style from Soul to jazz to pop and rock.

His biggest hit happened in 1986 called “Addicted to Love”. Comedian Al Yankovic did a parody on the title calling it, “Addicted to Spuds” on his Polka Party Album. Another parody came through with a Pepsi Commercial featuring Britney Spears.

Producer Terence Donavan was the brains behind the video clips and selected models described as “Egyptian Geishas” One of the models Terri who lives in Seattle USA said, “None of them could play instruments and Robert was filmed without them” that is known in the film/TV world as green screening.
Who really cares, they looked fantastic and the production was a landmark.

Robert Allan Palmer was known as a very heavy smoker, passed away 26 September 2003 in Paris during a promotional tour, he was only 54 leaving behind two sensational video clips that we have featured on Jukebox Saturday Night and no doubt will play again as we are Addicted to the fact they are Simply irresistible.