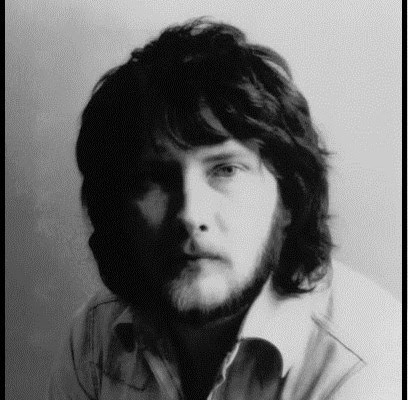 It is ironic that part of Gerry’s biggest 1978 hit “Baker Street” included the lyric, “Give up the Booze and the one night stands then he’ll settle down in a quiet little town”.

That was never to happen to Gerry for he never gave up the booze much to the distress of his family and especially his daughter Martha.

Gerry passed away January 4 2011 due to alcoholism, his father Joseph had left him a sad legacy when Gerry was sixteen he died of Alcoholism and it became “like Father, like son” a sad ending to such an extreme talent.

There is also a Sherlock Holmes Museum in Baker Street along with a large bronze statue. The hit Baker Street was featured in the Simpsons TV show episode “Lisa’s Sax” and the follow up hit in 1978 is one of the great love songs of the era “Right Down the Line (LP City to City) .

But it is the instrumental “Baker Street” that lives on to this 21st Century and if you ever visit this street in the UK soak up the history and remember Gerry Rafferty.

Is anyone sure that Sherlock Holmes was a ficticious character?