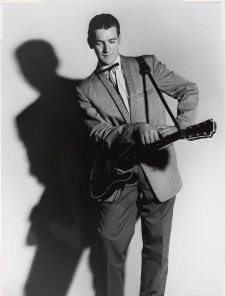 Dressed for Success In Sydney

Sydney in the early days of Rock and Roll.

Following the American music invasion of Australia, local talent particularly in Sydney and Melbourne did not take much urging to react. 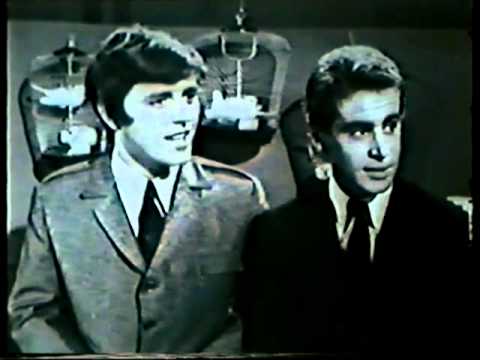 Some were influenced by American rockers Little Richard, Bill Haley and others created their own flamboyant style especially Johnny O’Keefe, but, in the main most looked very conservative with their own ideas blended into their outfits.

The Australia Hotel not only boasted the famous Marble Bar, downstairs ( basement level) you could get a super close shave with a real cut throat razor, hair shampoo and style, face massage, manicure, suits and shirts pressed, shoes/boots polished, go in looking like a tramp and come out like a king ready for stage performances.

If you did not have all the gear, around the corner was the shirt shop and down King Street near George St Mellers shoes, all the latest styles in shoes and boots plus a shoe shine booth. I worked there some Saturdays as a shoe shine boy to get extra flash cash. From a misty memory I recall singer Jay Justin working at Mellers selling shoes and boots and I bought a pair from him. Later the highly respected writer/producer Joe Halford from Castle music introduced him to me as he went from radio station to radio station promoting his self penned hit Proud of You. To this day I still prefer to wear polished boots. 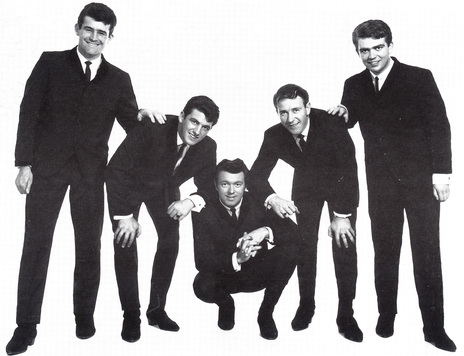 Reviewing old footage of the Aussie Stars of the sixties I was reminded of that bygone era and how everyone dressed for performances. Also check out how the acts respectfully bowed to the audience at the end of their performances. Time changes so many things but there is nothing like dressing up and trying to look like a successful performer.

The early Rockers through Oz were a class Act!!!