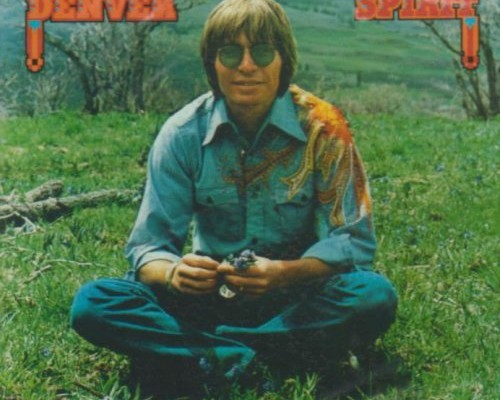 If you have ever followed famous stories of Aliens from outa space then the name Roswell New Mexico will really stand out for it is in this area John Denver was born December 31 1943.

In the sixties with “Sunshine” on his shoulders he took off on many “Country Roads” with “Annie” in his thoughts and ventured along high “Rocky Mountains.”

In his lifetime he’d compose over 200 songs many centred around his favourite State of Colorado where John took the name Denver, the States Capital. John Denver was a multi skilled songwriter, performer, TV and film star, dedicated environmentalist and humanitarian. John had an Australian connection his second wife was Aussie actress Cassandra Delaney and he recorded with Olivia Newton John

His father Lt Colonel Henry John Deutchendorf Snr. was in the USAir force and is listed in the Air Force Hall of fame for his record breaking flights which may explain son John’s love of flying. His father even passed the tough NASA astronaut tests and was in line for a space flight.

One of Johns first compositions was titled “Baby I hate to Go” later renamed “Leaving on a Jet Plane” and his flying passion would see him meet his end October 12 1997 in an experimental aircraft.

During my time as a DJ, Programme and Music Director on KGBS LA I met John in interview, at concerts and socially. He was always a very easy man to be around and he inspired me to go to Colorado to see the beauty of the Rocky Mountains he so loved. I shared that trek with my dear friend Johnny Rosenberg, also a singer, from Loveland Colorado.

John Denver was a very close friend of the famous oceanic explorer Jacques Cousteau and in 1975 composed the hit Calypso named after Jacques research ship. John Denvers hit “Calypso” would bring more attention to the wonderful work of Jacques and his crew.