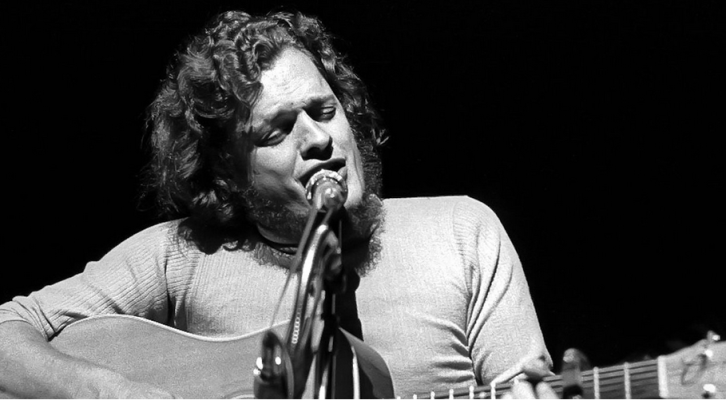 Harry Foster Chapin was born in New York City to a musical family in 1942. Following College Graduation he wanted to become a film documentary maker and his first effort “Legendary Champions” was nominated for an Academy Award. Harry then decided music was to be his first love and produced the LP “Head and Tails” from this collection came the single “TAXI” and Boston DJ Jim Connors launched it and other stations followed. Harry Chapin was a unique talent and a real standout act and hits like “Cats in the Cradle”

Cats in the cradle cemented him into the Top 40 hits list. Harry also had uncanny business ability and negotiated a nine album deal where he would get free studio time and save hundreds of thousands of dollars, this led other acts to follow his lead. He was also extremely conscious of the needy and donated a third of all his live shows to charity.

But tragedy struck in July 16 1981. On his way to perform a free concert he lost control of his Volkswagen Rabbit and in a series of bizarre moves ended up with a truck ramming the rear of his car. He was only 38.

Harry Chapin certainly had an association with DJ’s from the beginning to this hit W.O.L.D. BBC DJ Noel Edmonds is responsible for his popularity in the UK promoting what is a story of the life as a radio DJ. (Dee Jay-Disc Jockey term dates back to the 1930’s)

There was not one DJ in the western world who was not aware of the 1974 classic W.O.L. D. Thanks Harry for showing us Radio D.J’s some form of recognition. Radio DJ’s are not to be confused with those who play DJ at Clubs and Discos who are in the main, if you want to be a purist, are really what were called in Radio, panel operators.