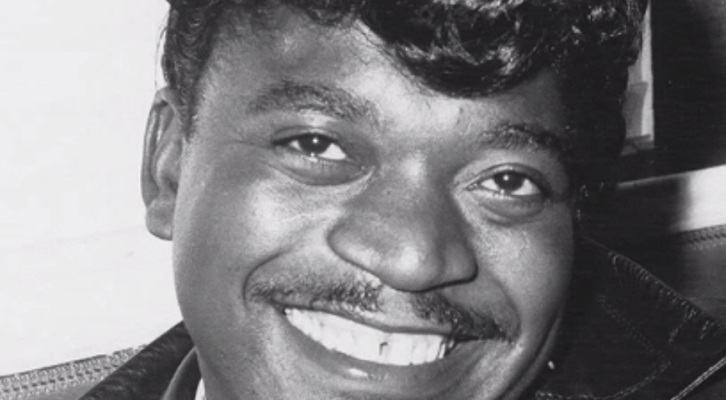 The name Muscle Shoals Alabama USA has played host to a long list of hit makers, from Aretha Franklin to the Rolling stones, however, one soft soul love song stands out in Music history – ‘When a man loves a women’ recorded by Percy Sledge in 1966  became the definitive sound for those men who have loved and lost.

The story of its origin is a book in its self.

Percy was working by day as a hospital orderly and singing at night with the Esquires Combo.

One night Percy was really down, he had lost his girlfriend and asked his bass player Calvin Lewis and organist/keyboards player Andrew Wright to play a slow blues rhythm and Percy tore his heart out and his emotions ran free for some six minutes with the original title “Why did you leave me baby”.
DJ, songwriter, producer, record store and recording studio owner Quin Ivy was in the audience and suggested that Percy refine the lyrics and Percy worked with Calvin and Lewis on the lyrics with the result  “When a man Loves a women” being created.

Percy had met Quin at his record store so they were not strangers and the natural progression happened. Percy recorded and produced the song at Quin’s Norela studios.

Wonder if the boys ever gave him some small change.

The song was a big favourite on Armed Forces radio during the Vietnam War and featured in the 1987 movie Platoon that kicked the song off again. Same year it was used as a commercial for Levis in the UK; it was re-released and went to #2 on the UK charts.

Michael Bolton had a #1 hit version in 1991 and one time they appeared on stage singing a duo. There are other notable versions by Bette Midler (1980) and the Guess Who’s Burton Cummings (1978)

Sledge performed the song at his induction ceremony into the Rock and Roll Hall of Fame in 2005. He sang it as a tribute to his wife Rosa, and included her name in the lyrics.

Percy Sledge was married twice, had 12 Children and surrounded by his family when he went to Rock and Roll Heaven “Soft Soul” section April 14 2015. Leaving us with a song to have a beer and cry into when the girlfriend walks out with your keys to your heart.