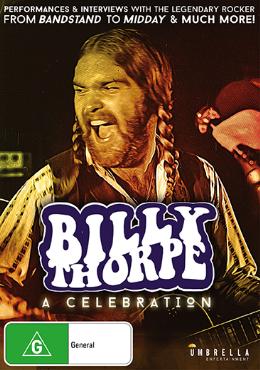 In the early sixties I was the new kid on the block hailed as Sydney’s youngest DJ and doing feature radio shows for 2GB Macquarie.

The ‘surfin craze’ had exploded worldwide and naturally we were all swept up and riding the waves and hangin 5. Sydney entrepreneur John Harrigan came into 2GB, then in Philip St Sydney and wanted to meet me. John was excited about a Kings Cross venue “Surf City” and wanted me to see a new band. The band was Billy Thorpe and the Aztecs who John Harrigan managed. Billy Thorpe once described John in these words;”John Harrigan was a hustler and swift as a fart. But above all else he was a believer in the scene and in me.”

I always had a respect for John Harrigans’ ability to spot talent, John also managed Ray Brown and the Whispers and opened up other venues like The Beach House, Star Club Sunset Disco and later with the legendary owner of Chequers Nightclub Dennis Wong Hawaiian Eye and Whiskey au Go Go

Seeing Billy and the band live and the audiences’ reaction left me with a lasting impression, so when his records started to be released they became a regular feature on my radio shows for decades.

The disc jockeys in that era selected their music play lists, yes there were music directors, but, we were left alone to sink or swim in the radio ratings. We knew that many of the music directors wanted us to fail so they could then control the music again but at the time they were losing the battle.

Some DJs would even play the same record twice or three times in a row saying: “I thinks it’s nice so I’ll play it twice!” or “thrice”

Memories of those early days came back to me with the recent release of the Umbrella Entertainment Music DVD Billy Thorpe “A Celebration” featuring the songs, the TV and live performances and again seeing the audience reaction. The girls certainly loved Billy. (Check the DVD here)

What made him stand out from many fellow Aussie performers was his ability to take the most unlikely ballad and make it number one, songs like; Over the Rainbow, Twilight Time, Love letters all had been hits for top American acts, it was like he wanted to show the yanks that a performer from down under could match them vocally and make the charts.

Thankfully, I am still in a position to showcase Billy Thorpe’s talent so I compiled and featured a tribute as part of the Jukebox Saturday Night Australia Day show playing many of the performances from this DVD. I particularly love the Don Lane interview and Bills outfit. However, like many tributes I realised I had only hit the tip of the iceberg missing hits like “It’s almost Summer” “Children of the Sun and his last LP Tangier….. so maybe a part two could be in the making for another episode. 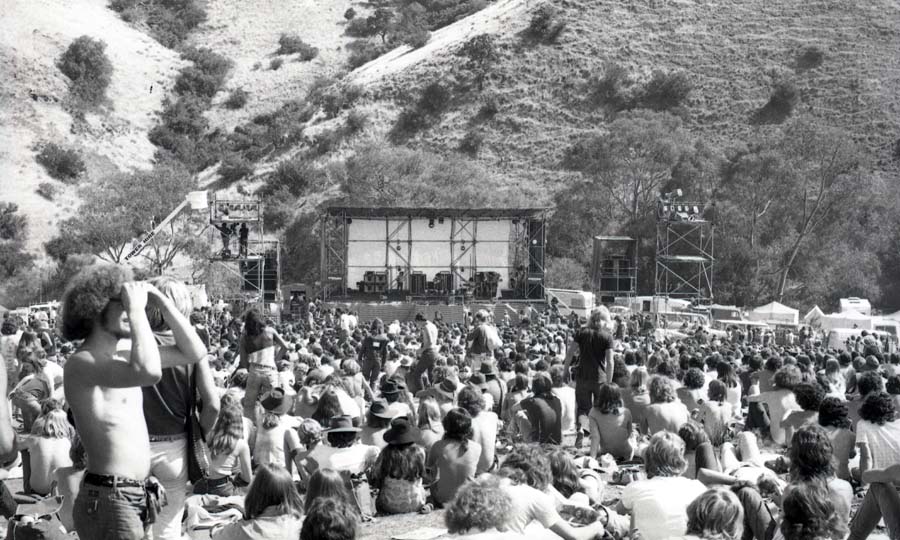 One of my lasting memories is the Australia Day Sunbury Music Festival and as the host I was to introduce Billy. As I went onto the stage I heard the director Peter Faiman say through my head set “pad it out the band is not ready”. So began what must have been very amusing to TV viewers and the audience as I tried to “pad out”. I described things like all the onstage equipment (pity the vision has been lost would make a to YouTube comedy piece) all the while Peter kept saying “continue padding”. Luckily for me, I had organised some of my Moonee Ponds mates to strategically place themselves on the wire that separated the audience from the stage with the express warning that if I come to interview them, not to swear or take their clothes off. I then began to interview these lads and all worked out, no swearing no “mooning” and as I continued to “pad”, then came the message “get back on the stage and introduce Billy Thorpe”. I always have believed that Thorpie and the boys wound up the sound even further than planned. Following my introduction the sound from the stage felt like it hit me in the backside, travelled up through my body and nearly lifted me to the top of the hill!!

Today when people talk to me and I do not react immediately they say are you deaf? To which I reply “yes, courtesy of Billy Thorpe!”

Dressed for Success In Sydney