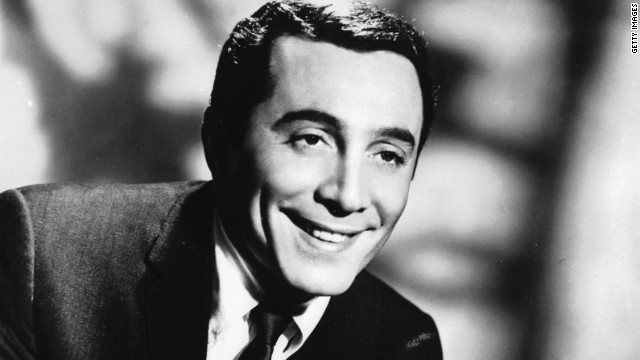 Al Martino – Here in my heart

During the early days of television in the USA, talent shows were the rage so in the 21st Century nothing is new. One was Arthur Godfrey Talents Scouts show in New York. A bright eyed young man appeared in 1952 and won. His name, Al Martino. Within months he recorded a beautiful soaring song of love,
“Here in my Heart” and it became a super hit.

Al Martino won a gold record and achieved #1 worldwide. Al was off on a magic carpet ride that would see him reach the hit charts until 1978.

During the 1940’s Al served in the US Navy and was wounded in the famous and bloody battle for the Japanese island of Iwo Jima in World War 2.

During his long career he played the singer Johnny Fontane in the blockbuster movie “The God Father” and sang “Speak softly Love” he’d repeat the role in “God Father 3” and the “God Father Trilogy.”

Al Martino continued to perform right up to 2006 and passed away October 13 2009 in his birth place, Springfield Pennsylvania.

Napoleon X1V They’re coming to take me away