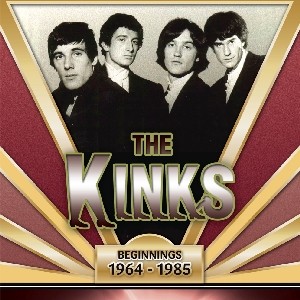 The Kinks are regarded as one of the most influential bands of the 60s British Invasion.

This documentary has live footage, TV appearances, film clips and interviews with Ray Davies as well as other key figures in The Kinks story.