RICS' VINTAGE GUITARS Ladies and Gentlemen we'd like to introduce you to one of our very cool little... 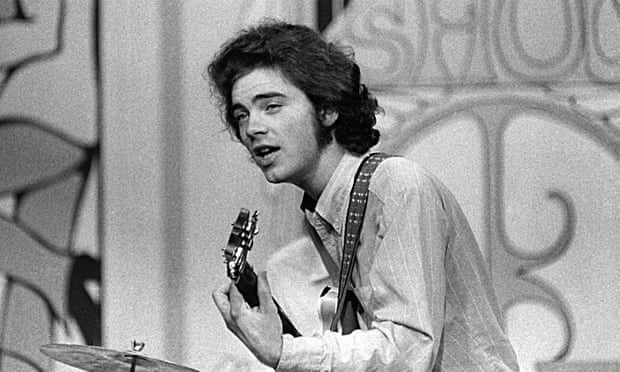 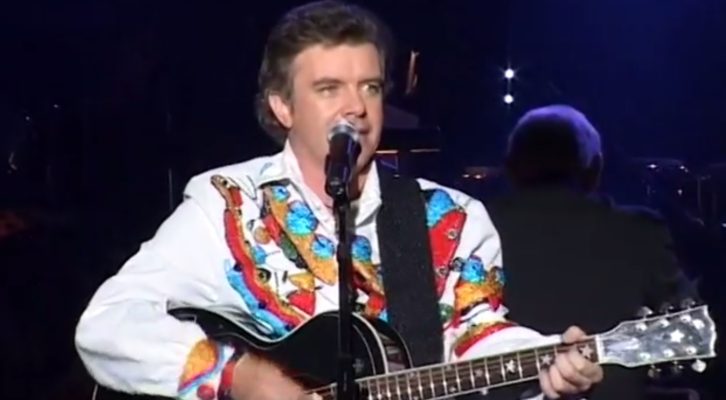 The Shake It Up Australia Foundation is a not-for-profit organisation raising funds for Parkinson’s...

Most of the songs featured were previously only “heard” on radio, but, we’ve searched around and found the video clips for them, putting a face to the performers. Jukebox Saturday Night is a 1 hr program that Airs on Foxtel, Aurora Channel 173 from 7.30pm – 8.30pm weekly on Saturday Nights.

And if you miss the show on Saturday, due to being out rocking, the show also airs again on Sunday nights at 9pm and Tuesday nights at 9.30pm. Jukebox Saturday Night never takes itself too seriously; it’s a light-hearted tribute to the artists, bands and record companies of the era. A time when music was played on real instruments, not computerised tracks with auto-tune.

The shows fans even help us to develop the programming, as we collate a library of all of their requests! And, if your song gets played we’ll often credit you on the show! So tune in Saturday Nights where we’ll take you on a magical carpet ride back in time, where you can reminisce the wealth of fond memories and relive all the music and nostalgia of your youth… Because as we like to say at Jukebox Saturday Night